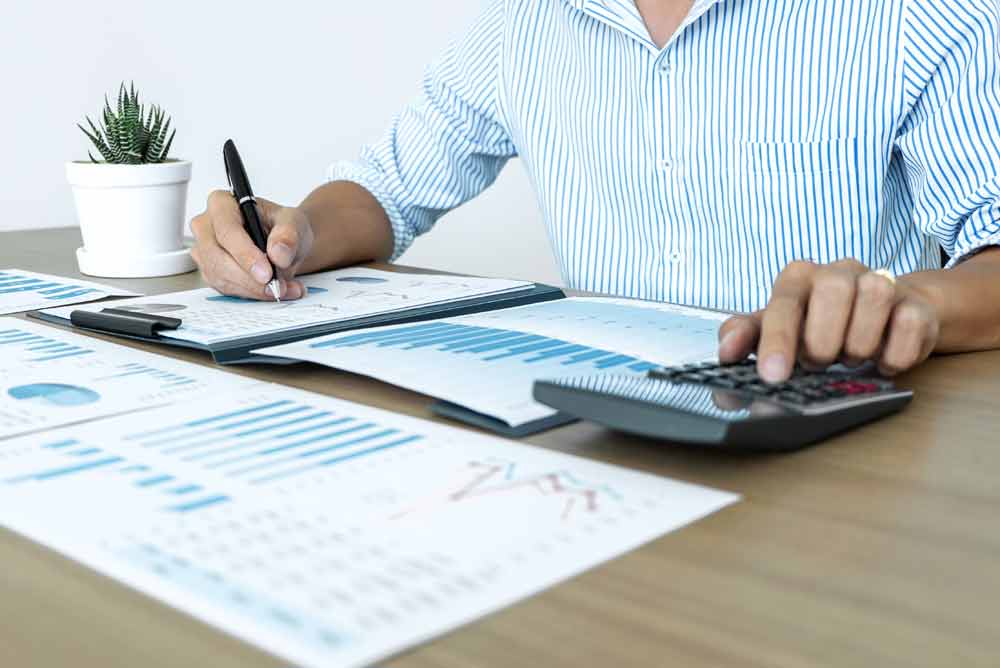 What are the Best Industry Types?

Though every business needs some form of accounting, there are specific industries that need accounting help more than others. That is, they tend to hire accountants in higher numbers than other sectors of the economy. According to the Bureau of Labor Statistics, the industry with the highest percentage of accountants in its employ is the Accounting, Tax Preparation, Bookkeeping, and Payroll industry. That sector of the economy is 34.5% populated by accountants.

Behind the Accounting, etc. industry, the second highest concentration of accountants is found in the financial/investment sector. Included in this area are financial firms and insurance companies. Jobs you might find in this area include positions in legal services, healthcare, computing or mathematical occupations, management, and financial operations.

Insurance companies and benefit funds also employ a large number of accountants. This sector is part of the funds, trusts, and other financial vehicles portion of the economy. Naturally, accounting skills are needed to make sure that the various financial instruments manage to both service the end-user or consumer of the service and turn a profit for the company.

Though the BLS can show statistics for those employed specifically as accountants, there are many workers who implement their accounting skillsets in other occupations. Managers, in particular, need to have strong accounting skills to manage their payrolls, inventories, and staffing issues. 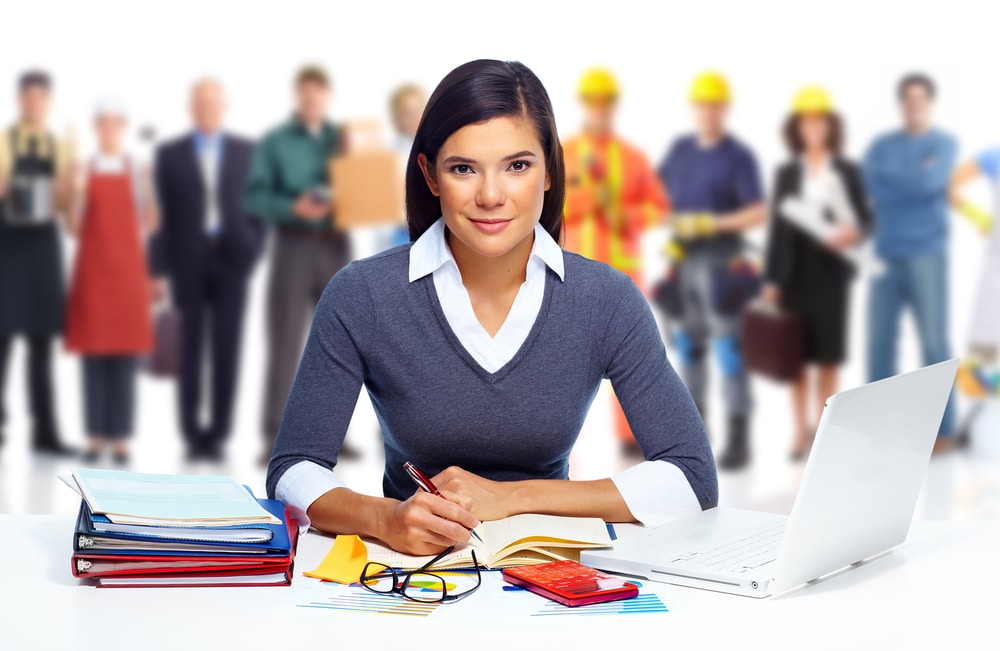 Some states have more accountants than others. In fact, the state with the highest number of accountants is California. It is also one of our largest states and has the most robust economy in the nation, and the 25th largest globally. The mean wage for California accountants is shown to be $83,540 by the BLS.

If coastal life is not for you, Texas has the second highest employment level for accountants with 116,000 total professionals in the field who account for 9.76 jobs per thousand. This might be attributable to the high number of accountants needed by the Oil and Gas (and related) industry. The mean salary in Texas is $81,330.

Certain areas have a higher demand for accountants than others. It might come as little surprise to learn that the New York City region, inclusive of White Plains, Northern New Jersey, and Long Island, etc. is the largest metro area for accountants. There are 90,050 accountants in that area make a mean salary of $101,520.

The second and third largest cities or metropolitan areas for accountants are Los Angeles and Chicago, respectively. The Chicago region employs 36,280 where Los Angeles retains its lead with 42,940 accountants. Salaries between Chicago and Los Angeles are competitive, as Chicago’s financial wizards earn $82,660 and those in Los Angeles earn a median paycheck of $84,070.

Minneapolis/St. Paul rounds out the top ten with 19,240 accountants who earn a mean salary of $73,710. Though their salaries might fall short of those in LA and Chicago, and be approximately 25% less than their contemporaries in New York, the cost of living in Minneapolis is also lower than any of the top three regions. Thus, it’s important to assess a region’s mean Payscale against its overall cost of living, thus revealing the true value of work in that place.

The state with the highest mean salary is California. The Golden State also employs the most accountants of any state. The mean salary for the entire state of California is $83,540 yet the mean can rise as high as $90,850 for those working in or around Ventura, CA. One of the lowest paid areas for accountants in California is along the Northern Coast where accountants earn an annual mean of $61,300. There are only 530 accountants in this part of Northern California, and the sparse overall population indicates that the cost of living is likely to be low, too.

Find All Wages by State Here

Generally speaking, accounting is an urban occupation. You are more likely to find larger accounting firms in big cities as well as better pay and opportunity. For example, Illinois is home to Chicago, the third largest market for accountants. Chicago is also a huge financial market as well as a hub for industry. By comparison, when you look at southern Illinois, there are only 340 employed accountants who earn a mean salary of $62,220, a far cry from the $82,660 mean of the Chicago area.

The reason behind this is easy to figure. The more robust business environments have a stronger demand for accountants. Urban areas have more demand for the profession and thus pay its people better. The other side of this is that urban areas tend to have a higher cost of living, which might offset the added earnings. Where rural areas might have a lower cost of living that offsets a lower salary, these areas generally have less to offer in terms of cultural amenities, educational opportunities, and access to national and international travel. Check out all the accounting career guides Discover Accounting has created here.

✖
A Day in the Life - Preschool Teacher